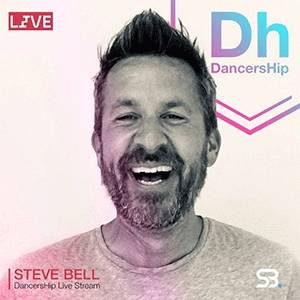 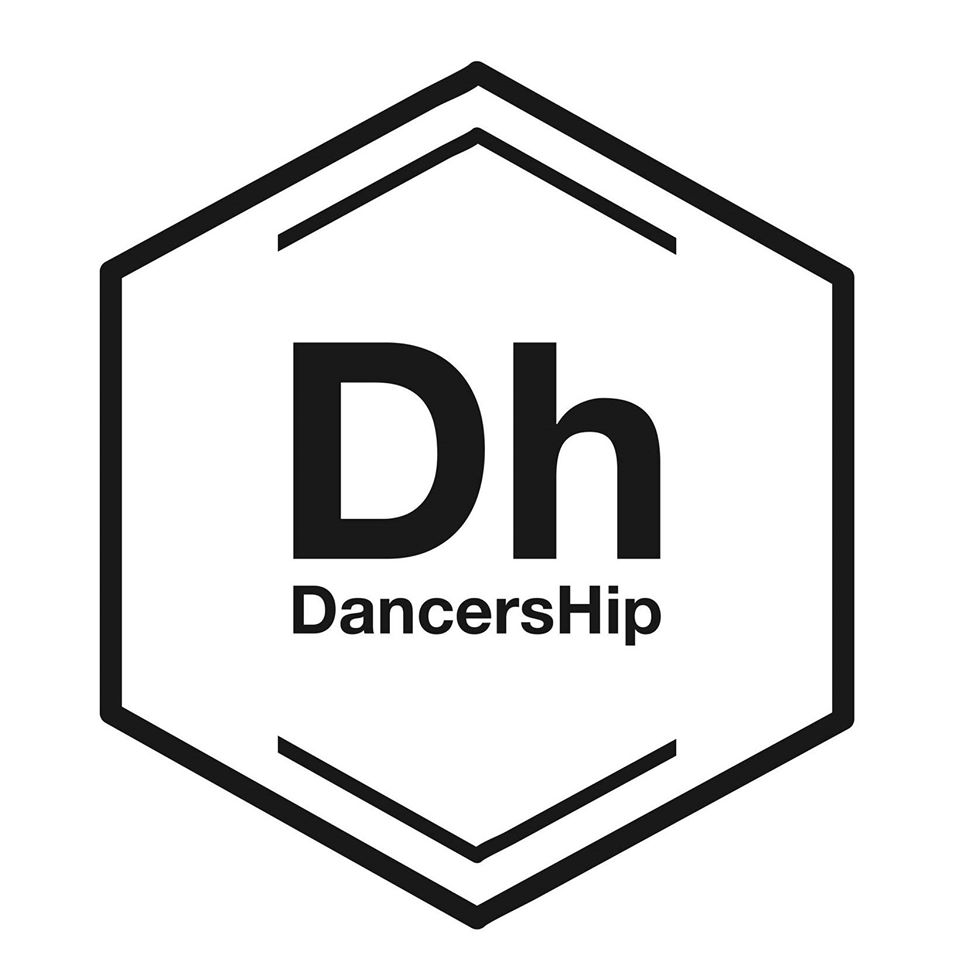 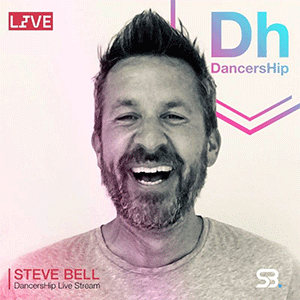 The DancersHip guys have been DJing for over 20 years. They are Flambe Boumier & Steve Bell.
They have a serious love of House, particularly American labels and producers kindled during the mid to late 90's and a big fan of Danny Rampling's Love Groove Dance Party on BBC Radio 1.
They are regular attendees of London's Calling and DTPM at Turnmills and Fabric.
DJ residencies at the Warehouse, Dance Academy and Candy Store followed in Plymouth before regular weekly House nights at Ride in Plymouth.
DancersHip has been established for the last 6 years.
Delighted to be invited to play once more for Safehouse Radio, so expect plenty of vocal pumping house and chuggy beats. 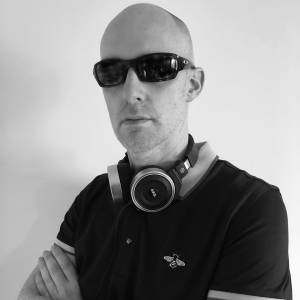 For the very best in all things House, catch Matt J Wilton every 3rd Monday from 5pm with his upbeat & lively show Hot House Radio.

Matt started DJ’ing when he was about 16 years old and at the age of 18 started up a mobile disco business which he ran for a couple of years in his home town.
He has studied Sound Engineering and Creative Music Production at Deep Blue Sound Studios in Plymouth.
After studying, he spent most of the years working with sound for film but recently he's gone back to his roots and fallen in love with DJ’ing again!
Over the last year or so Matt has rebuilt his mobile DJ business https://www.partyatyours.com/ and now spends any spare time he has knocking out sets for you great listeners here on Safehouse Radio!
He's a huge Trance and House fan and in particular he has a passion for Future and Commercial House too. 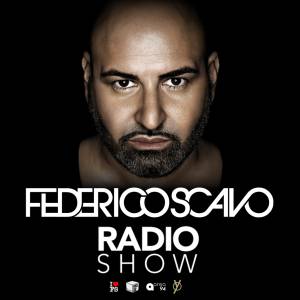 Join Federico Scavo every 2nd Monday on Safehouse Radio from 7pm for an eclectic show based on the fusion between house music and latin and tribal vibes, a fine selection of the best exclusive previews, enclosed in one hour of music. 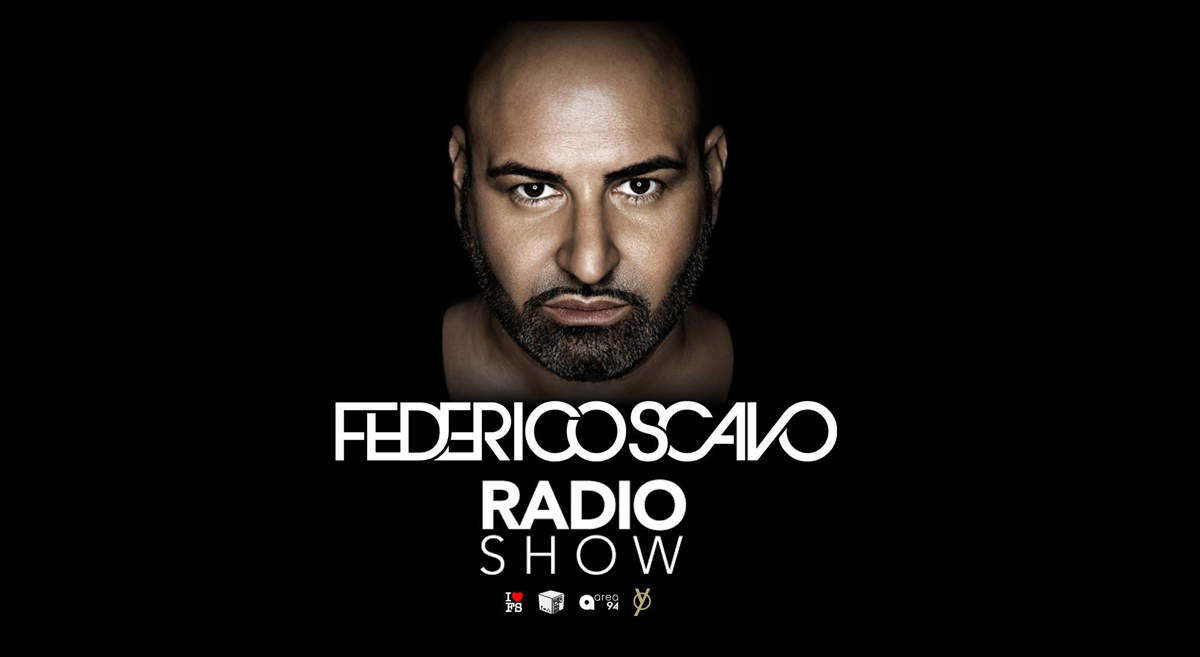 Amongst Italian rising stars Federico Scavo, has gained respect and notoriety on international level.In a short period of time he gave birth to several hits that are forward thinking dance tracks soon become staples for DJs around the globe.Federico has got an ability to play and produce the most innovative funky house and electro tracks.

Electro/House/Tech-House DJ & producer Federico Scavo was born February 23rd 1974 in Fucecchio, near Florence, Italy. He started his deejay carreer in 1991. He produced his first tracks in 1994, contributing to the eurodance projects New System, DC Mark, Rife, Derby and Tenessee.

In 1998 he created the soundtrack for the MTV Europe Music Awards. He started collaborations with labels like Subway, Energy, Dwa and Hot Coffee Productions.

2002 : he realized the recording project "Hot Coffee presents Pink Coffee", covering the famous Pink Floyd hit Another Brick in the Wall. It was golden disc in Italy with 25 000 copies sold. The project was officially approved by Roger Waters (leader of Pink Floyd). The value added to the success was the video filmed in Berlin and broadcasted all over the world by MTV.

2004 : he produced his first solo remix, I'm Coming Up, for Made and Sax ft. Michelle Weeks. In September, he launched 2 labels : Coffee Killer Records and Shibusa Records.

2005 : in October, he founded his own musical publishing company Scavo World Music Publishing

2006 : under his new labels, he produced projects such as Steve Love & Federico Scavo - U and Mo.Ca ft. Michelle Weeks Nobody.

2007 : he started digital label Area 94, exculsively for the platform Beatport.

2008 : he produced and released remixes under the pseudonym "Miniking", but also released 2 singles under his own name. The first one featured Papi & Ania J and was entitled Tama. The second one featured Meme, and was called Corda.

2009 : he collaborated with Airplane Records, the result being the single Mantice, a tango-house project featuring Ambro.

Wow! What a great weekend! Thanks for the set on Saturday really enjoyed myself. I hope you all enjoyed it as much as me! Whoop whoop - Awesome weather - Happy days