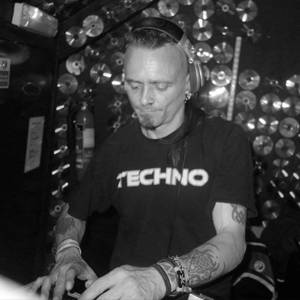 The Brothers Grimm's own style of dark & dirty techno beats hits the Safehouse airwaves on the 3rd Thursday of the month from 9pm with We Speak Techno.

DoNut is a techno DJ & promoter based in the South West.

Mixing Techno & Acid Techno but with a slightly harder European influence, DoNut started mixing on the decks back in 1996 with a love of Techno.  Since then he has been involved in various free party's and events around the South West and Wales area.  He was part of the Animator free party crew for a while but then went on to to his organize own events.

Co Owner/Founder of the Brothers Grimm since 2009, highlights have been playing at Glastonbury festival and at The RaveYard at Boomtown!