Phil Langham will tranceport you from the everyday bump and grind on beautiful Journeys Through Uplifting Trance every Saturday from 6pm. Not to missed! 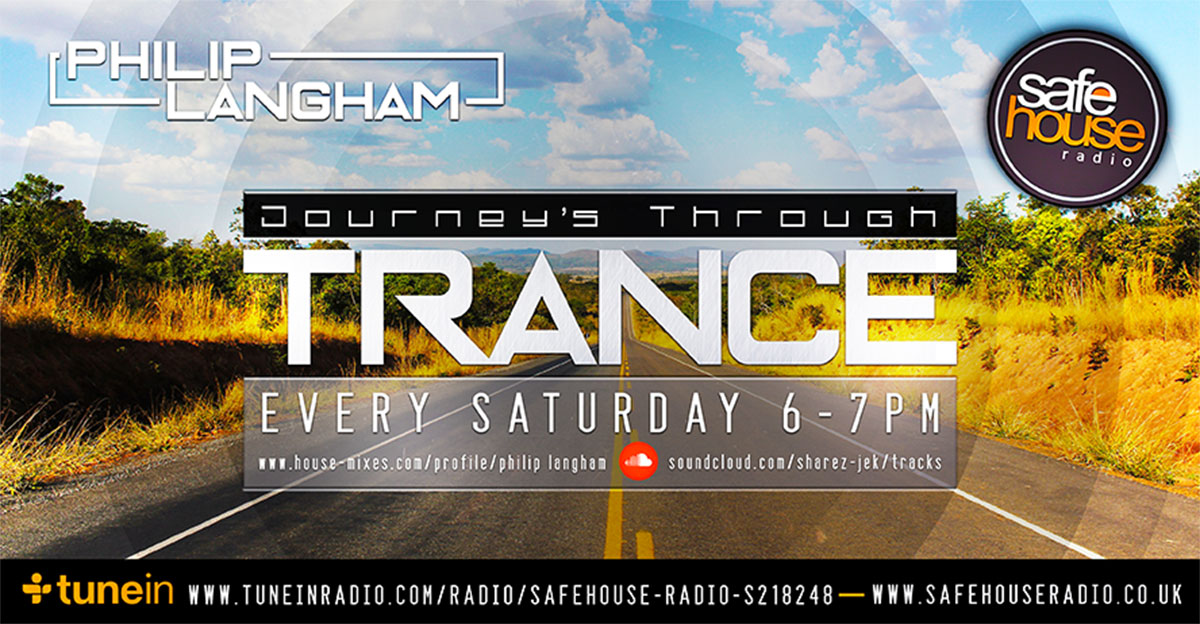 Having got interested in dance music right from the early days of Chicago House, Phil went through a few genres before settling on Trance music in the late 90s and started recording sets that later became the Journeys Through Uplifting Trance series. This in turn became a weekly radio show.

The show isnt a race to get out promo's and new releases as quickly as possible, but more of a history of Trance that has been active since 1999.

Phil has also done many guest mixes for the likes ofOri Uplift's 'Uplifting Only' (every Wednesday from 5pm on Safehouse Radio), Trancer recordings, 'Uplifting Selections' and many more. He has also mixed compilation albums for Verse Recordings.

He comes from a musical background, thanks to his father who is a muti-instrumented musician. Phil did some Club DJing in the mid 2000s but these days he's more of a family man, letting the music do the talking during his show.

More in this category: Previous Cherish Next Dezarate
back to top