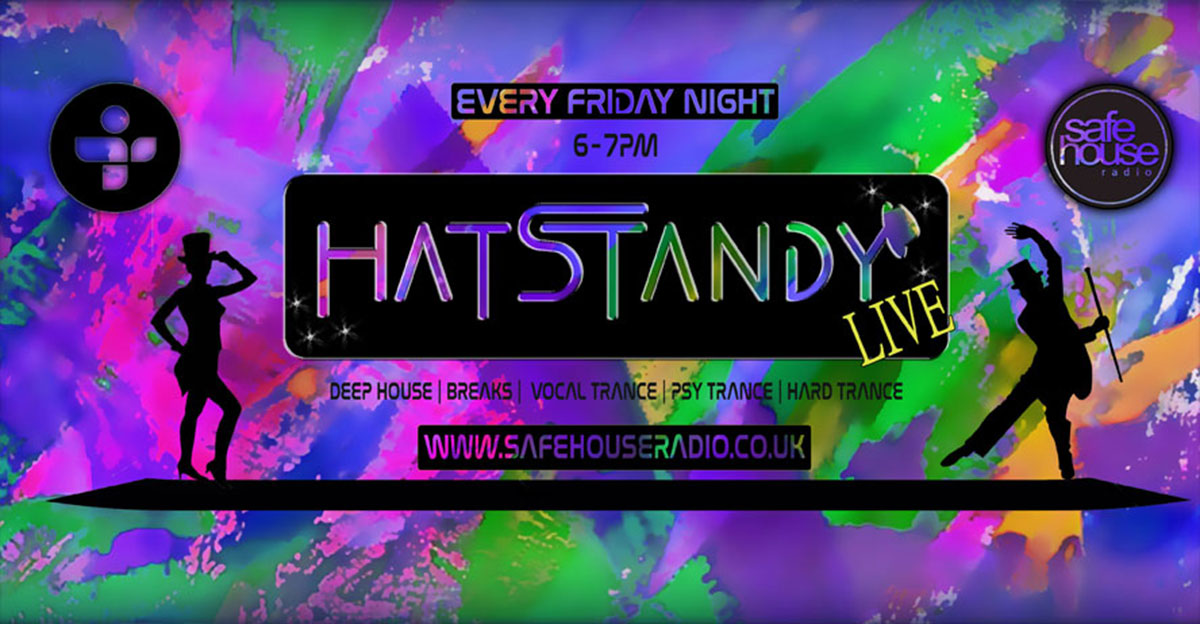 Hatstandy is Andy Turner, a producer who has been making electronic/dance music for about 20 years... originally on hardware equipment. He used to do a live PA in clubs and at raves.

In 2005 he studied record production and got into producing more seriously & has since had many releases on various independent labels. His most notable success from those days was a track called "This heaven" which was supported by names such as The Flash Brothers who played it in their headlining set of the Renaissance festival.

Hatstandy has recently started his own label Ghost Fat Productions for releasing his own tracks. The style he is currently working on would be described as "Trance/Breaks". He has recently got into radio presenting and does a weekly live show and a weekly recorded show called "The Hat-Cast".

He works closely with hard trance producer "AlexMo" who has recently remixed tracks of his and vice versa. Hatstandy has also had a release out on his label "Morality records".

More in this category: Previous Cliffie Next Term
back to top