Join Curtsey every 4th Friday of the month from 9pm, delivering two hours of hard trance awesomeness. Hosting the first hour, one of the Precaution DJ's residents is followed by a special guest mix.  If you’ve been to their events you know this is gonna be wicked stuff! 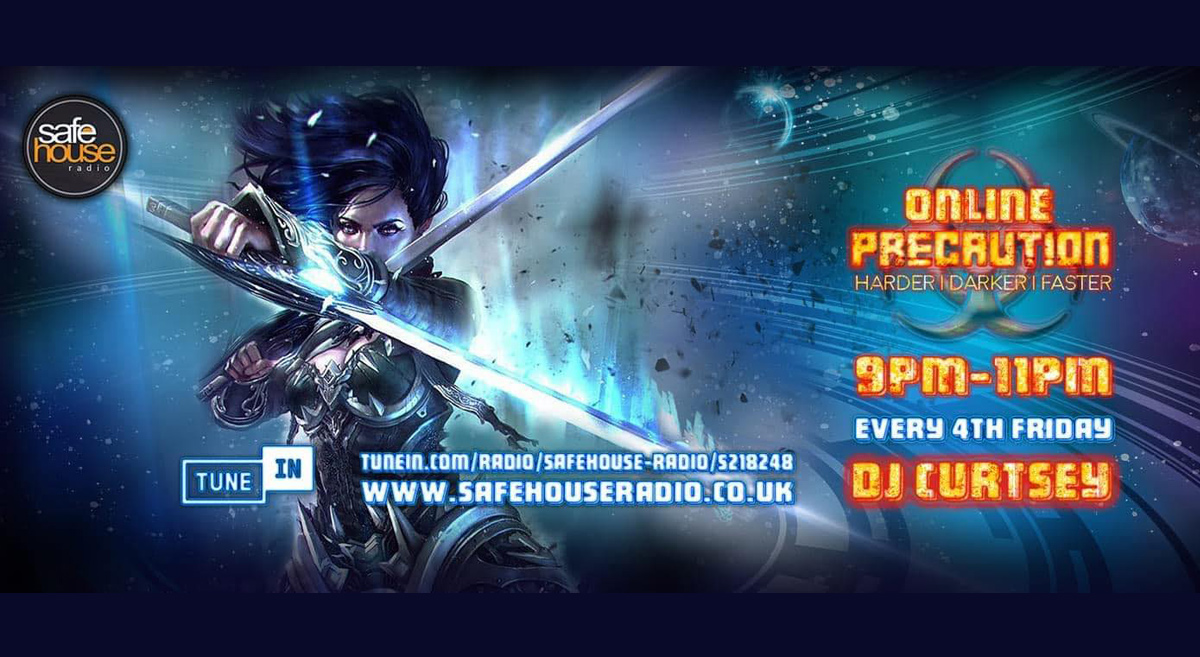 More in this category: Previous Clo De Rae Next Contagious Behaviour
back to top