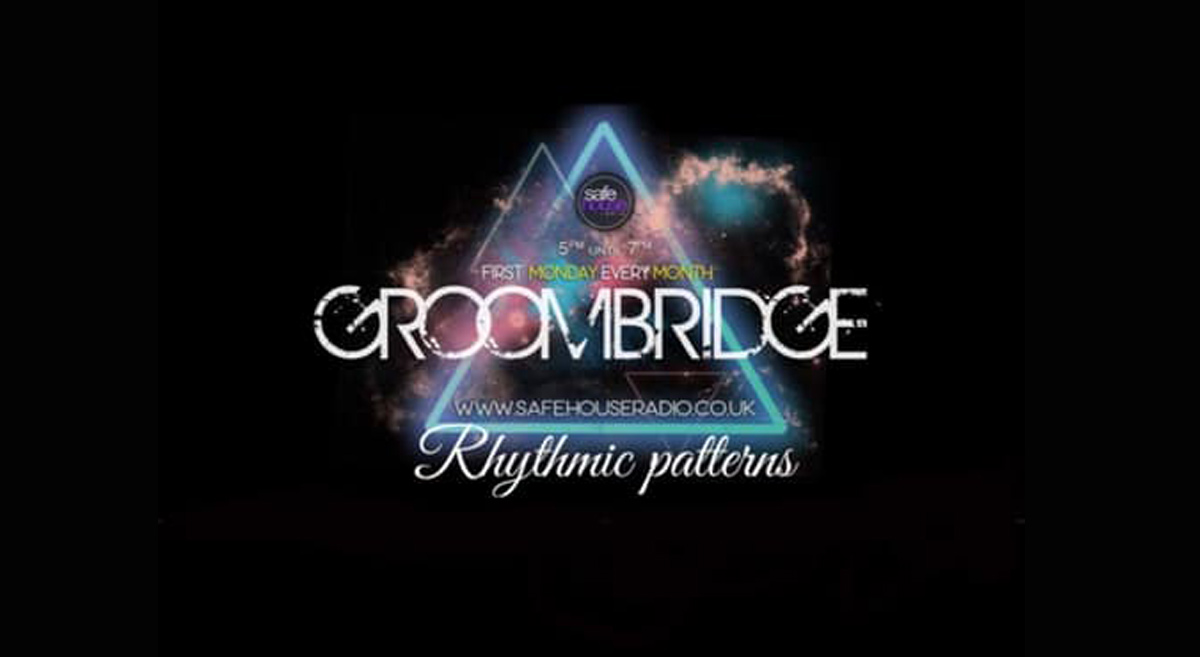 Groombridge is a DJ based in Plymouth Devon. His first real love for the dance music scene was following the harder style music being hard trance, hard dance and hardstyle which are mainly influenced in his production and also in his sets playing chunkier and more tougher driving techno.

Groombridge is also known for his love of more melodic music being house, trance and progressive which you will catch him playing in his more deeper sets than his usual techno sounds in various clubs around plymouth and surrounding areas.

Groombridge has guest appeared on several occasions for Safehouse Radio which put into perspective an idea for his new monthly 2 hour show ‘Rhythmic Patterns’ showcasing some of the best in melodic techno, melodic house and progressive.

More in this category: Previous Hakka Next Def Jeff
back to top