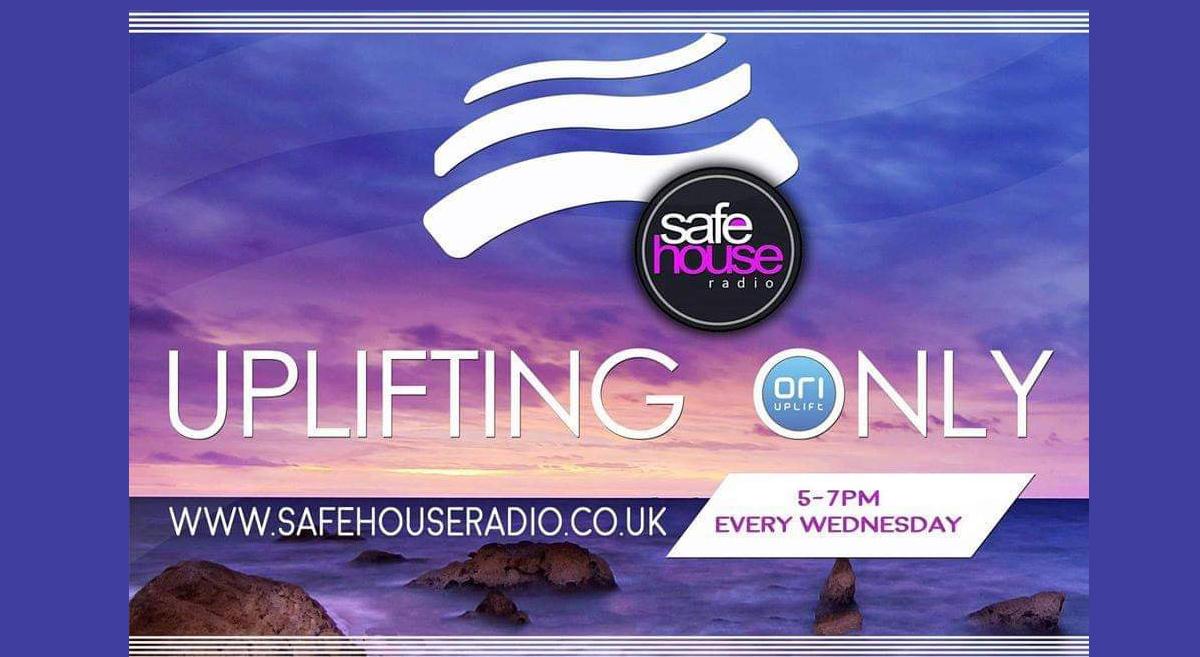 To quote iTunes commenters,  Uplifting Only is "nonstop mixes by the best source for uplifting trance music. Perfect for long travels, tasks, homework, or to just jam out", and "Some of the best music out there. All the tracks are just beautiful."

It is the definitive show for orchestral uplifting trance the way Armin's A State of Trance intends itself for trance and progressive. Like ASOT, UpOnly includes weekly fan votes for favorite tracks and tunes of the year, a large number of exclusive world premieres every week, and exclusive recorded voiceovers from the artists whose tracks are premiered that week.

Uplifting Only was rated the #8 trance radioshow/podcast in the 2014 Trance Podium Awards, and Trance Hub rated it one of the top 5 trance shows for working out (and the top show for yoga & pilates).

Two mixcompilations based on the show and its voting reached the #1 spots on the Beatport genre charts for releases, and five have reached the top 5 on the charts.

More in this category: Previous Federico Scavo Next Galestian
back to top